There's little news today; and it doesn't appear that Final Cut Pro X will be released today either, as some had been speculating.

More images have been posted by MortGoldman2 on TwitPic, including some interesting export, import and share menus: 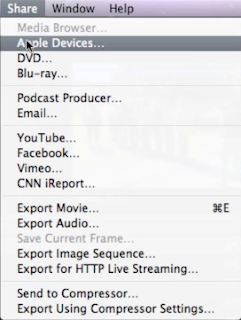 The Share menu seems to confirm that Compressor still exists.

It also seems pretty clear - and had been speculated about before - that capture from tape is gone. Is there no Export to XML or OMF? THere's noises that there aren't, though we haven't seen all the export options - yet! 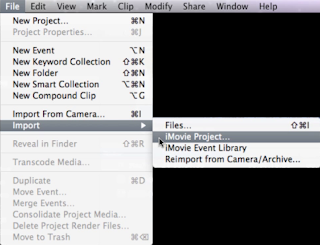