Response: Which iPhone to Get?

In response to my iPhone musings, I got the following reader email which actually sums up a lot of my second and third thoughts too:


You might have a point about the fancier camera, but otherwise I would buy the smaller model. Its screen is about the same size as that of my Nexus 4, and I don't feel at all like it limits me with a too-small screen. But I do sometimes stretch to get my thumb the reach to the other corner of the screen. It is plenty big for a phone.

A phone is a pocket thing. (Well, in my case it lives an ancient REI soft sunglasses case that I have on my belt.) Ubiquitous, handy, convenient, almost always with me. Small is crucial for all of that. Certainly a large screen is cool, but you need a place to put it: don't break a fundamental feature of a pocket phone by getting too big.

That is what your small tablet is for.

I have my phone with me almost always. I have my Nexus 7 tablet with me nearly as much. The bigger screen is great, yet it fits in some pockets (if I don't sit down). The Nexus 7 fits in the purse I take everywhere. When I can settle in for a moment, I don't grab my phone, I reach for my tablet.

You must have an iPad mini, right? It is a great little device, but the phablet-sized iPhone 6 Plus looks like a poor substitute, nor will it fit in your pocket. Seems a bad compromise in both directions.

But: If you are *not* someone who can put your phone in your pocket, hang it on your belt, etc., if you have to carry your phone anyway, then carrying a big phone might make sense. Frequently women don't get to wear such practical clothing as do men and have to carry their phones. In that case, a phablet-sized phone might make perfect sense. Particularly for women with big hands, and those with very long thumbs.

A final consideration: move fast and, for a time, people will oow and ah over your big iPhone 6 Plus. Kind of like bird with cumbersome plumage, it might be worth it for non-functional reasons.

I absolutely agree; a phone is a pocket thing. The thing is, I'm not sure that my iphone is really a phone any more. I haven't used it to "talk" to anyone in a couple of weeks.

And the other thing is; I don't have an iPad Mini. Maybe I should buy a Mini and the regular phone. I'll have to think about that...

The cumbersome plumage analogy also gives me pause, and I worry about the weight of vanity.  I have to make up my mind by tomorrow!! 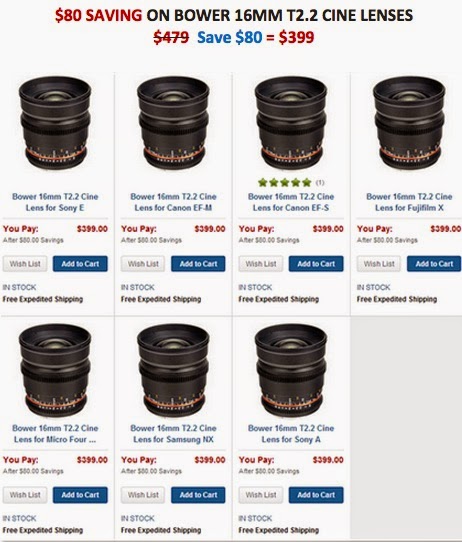 Which iPhone 6 to get?

The iPhone 6 (left) and iPhone 6 Plus schematics (right) next to an iPhone 4 (in it's case.)
Lack of depth doesn't help with comparison!

My iPhone 4 is a bit long in the tooth, and I’d already decided I’d replace it when the new model was released, so today’s announcement was rather perfunctory for me. Except Apple has gone and released two models, one quite a bit larger than the other.

This wasn’t a total surprise as people have been rumoring a larger phone for months now. But there’s a big difference between reading rumors and an actual announced product, and even more so when it comes to sitting down and making a decision about which one to buy.

Which one should I get? I’m not sure. I think I might need to hold them in my hand to be sure. I even went so far as to print out the schematics of the phones to try and get a better idea of just how large they are.

A friend, who recently upgraded from the iPhone 4 to the iPhone 5, was complaining about how much larger the 5 was compared to the 4, and he didn’t like it.

Larger phones are definitely the thing right now, and I can’t say that I don’t think it would be nicer to have a larger screen given the amount of time I spend on my phone. And by “on my phone,” I mean doing non-phone related things like messaging, checking email and playing games. The amount of time I spend talking on the phone is so small that I don’t think I’m worried too much about looking like an idiot holding up huge large phone to my face to make a call.

But this large phone is seriously large; I’m not sure it will fit in many pockets comfortably. That said, I have to admit that a lot of the time I carry my phone in my hands. And I even try and leave it on my desk most of the day, so the amount of time it spends in pockets is pretty minimal.

And winter is coming soon, and the large phone should fit comfortably in my coat pockets.

Which means I will – probably – get the iPhone 6 Plus. I guess I have until Friday to decide.
Posted by Michael Murie at 8:00 PM 2 comments 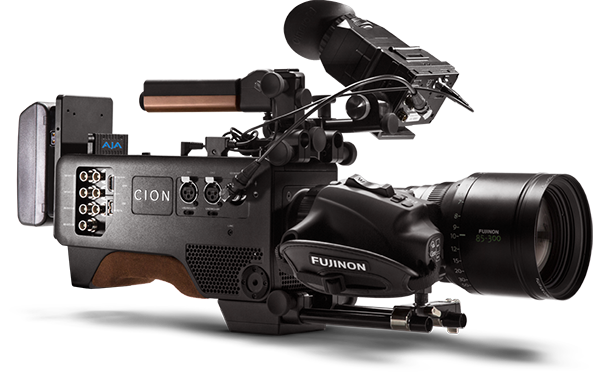 Posted by Michael Murie at 6:54 AM 0 comments