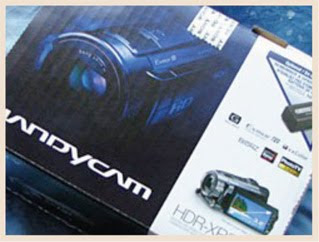 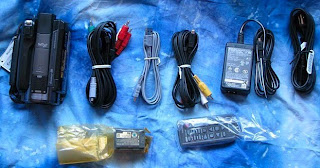 Contents of the box
Posted by Michael Murie at 2:53 PM 2 comments