Some exciting stuff has been announced/released the last couple of months. 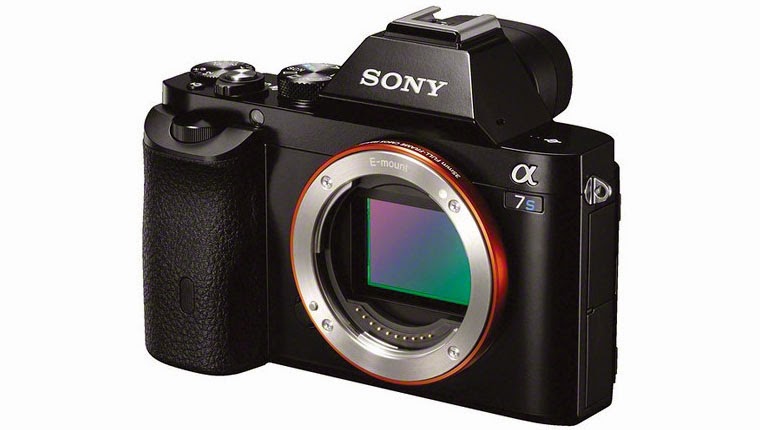 Of course, there’s the Sony a7S, which just started shipping and is just an unbelievable low-light, full frame monster of a small camera. It also does 4K, though not too many people are doing 4K with it just yet, what with no inexpensive 4K recording options available. It wouldn’t be my primary camera choice, but if you have the bucks, it’s an intriguing little piece of hardware.
Or you could get the Panasonic GH4, and record 4K internally. You don’t get the low-light capabilities – at all – but you do get quite good 4K internal in a small package. 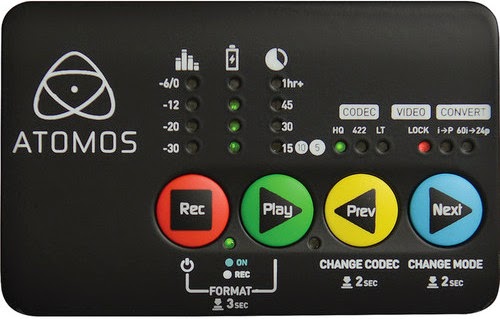 A lot of people are waiting for the Atomos Shogun ($1,995) to start shipping so they can record 4K from the Sony a7S. But if you don’t have that camera, are on a budget, and would like to record HD in 10-bit 4:2:2 ProRes, you might want to look at the Atomos Ninja Star. This tiny box is only $295. There’s no monitor, but as some have pointed out, it might be worth attaching to your GoPro when you send it up on your DJI Phantom. 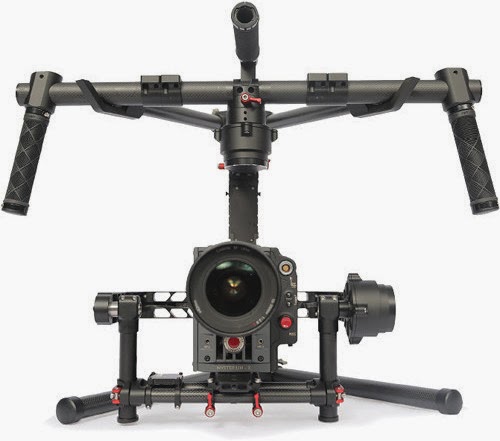 Talking of DJI, they announced a brushless gimbal back at NAB, the DJI Ronin, 3-Axis Brushless gimbal stabilizer, and the price has just been announced and it’s pretty amazing; $2,999. If I had the money, I’d probably get one, even though there’s not a lot known about how well it’s software works, and it’s quite a bit heavier than the MoVI. And if it’s too heavy with that RED on it, just put a Blackmagic Pocket Camera on it.

Meanwhile, there’s been some amazing deals announced the last few days (not forgetting the price for the DJI gimbal.)

Evidently it’s a temporary cut, but I can’t really imagine they’ll put it back up to $1000 once the sale period ends. I’ve heard lots of good things from owners of the Pocket Camera; the image quality and the small size is a plus, and some people actually see advantages in the smaller sensor size of the Pocket for some situations. It’s not for everyone, but at the half the price, it’s even more intriguing…


Sony NEX-FS100: If you really like the shallow depth-of-field look of large sensor cameras, but find DSLRs a bit limiting, the NEX-FS100 might be the camera for you; and they just dropped the price by $1,500. It’s $2,499, and that includes a Metabones EF Lens to Sony NEX adapter. That’s pretty amazing; raising the question; how much longer will the NEX-FS100 be available, and B) is there a 4K replacement coming soon?

The NEX-FS100, when it came out, got a tremendous amount of press for it’s Super 35mm sensor, and a pretty good feature set given it’s price. It lacks built-in ND filters, and the picture isn’t as good as the (much more expensive) Canon C300 and C100; I know several people who bought the FS100 but then ‘graduated’ on to other cameras like the C300. The C300 has come down in price, but it’s still $11,999, and even the C100 is $5,499. They are really nice cameras, but too expensive for my budget.


Both of these price drops are quite significant. Is this just normal business, an indication of new models to come, or a sign that 4K is hitting the sales of HD cameras heavier than expected?
Posted by Michael Murie at 6:30 AM 1 comments