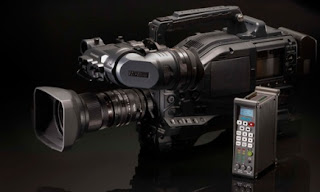 AJA Ki Pro Mini Shipping
Last Friday at the San Francisco SuperMeet, an AJA representative said that the Ki Pro Mini would be shipping in a week. Today they've sent out a press release saying it's shipping now. Ki Pro Mini is the smaller, lighter version of its breakthrough portable tapeless recorder that captures to 10-bit Apple ProRes 422 codec directly from the camera. 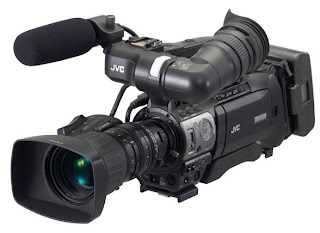 JVC GY-HM750U
JVC has announced the GY-HM750U, and update to the GY-HM700. This $7,450 pro camcorder is now equipped with a 68-pin chassis connector that allows various modules such the KA-AS790 ASI adapter to be attached without external cabling--ideal for live microwave broadcasts.