Sony Product manager Juan Matrinez gives a presentation about the Sony NEX-FS100. Opening the talk by emphasizing shallow depth-of-field, which is a little ironic given the relatively slow kit lens and lack of ND filters on the camera.

"35mm optics have a less rigorous specification than a smaller sensor. If you have a 2/3 inch sensor, in order to achieve 1080P resolution you need to have 100 line pairs per mm, whereas if you have a Super 35mm sensor, as we do in this camera, you only need 41, less than half." 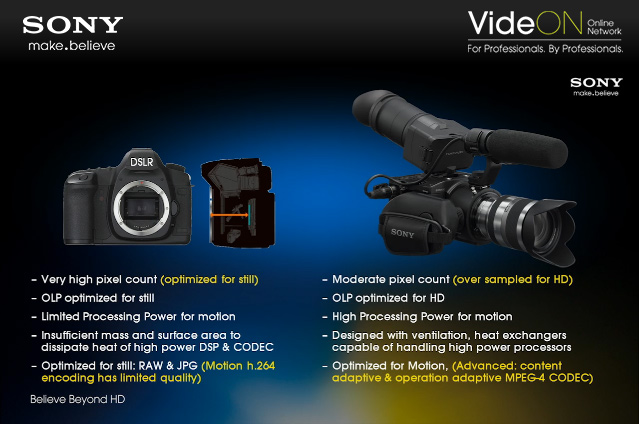 Comparing the NEX-FS100 to a DSLR

"We're grossly oversampling for HD, and we're not allowed to say the specification of the sensor, but I can say that we are grossly over-sampling high definition" 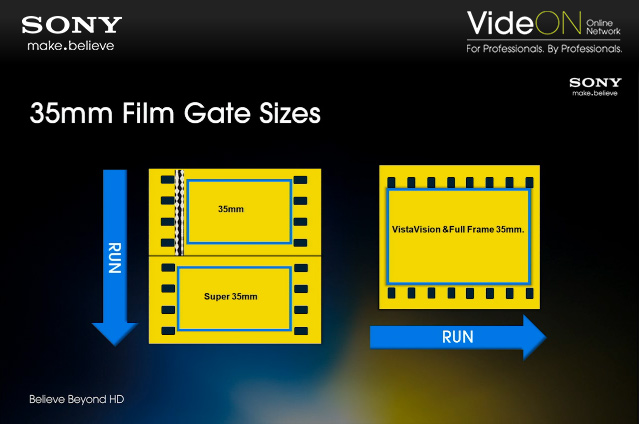 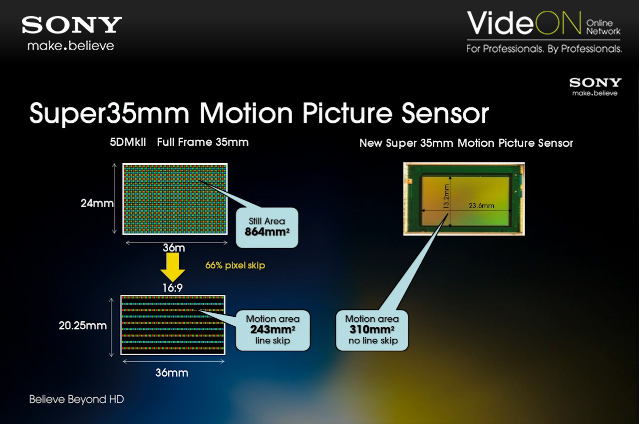 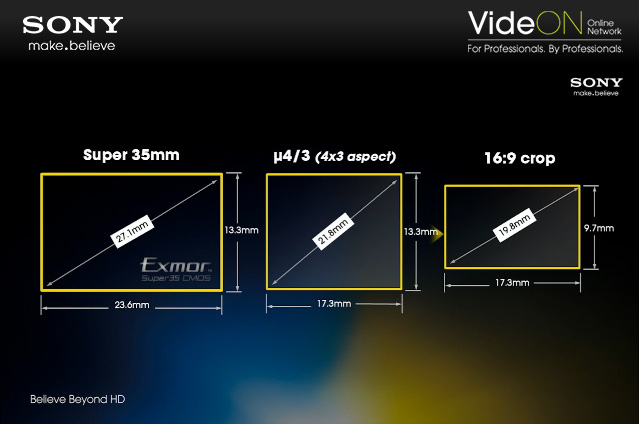 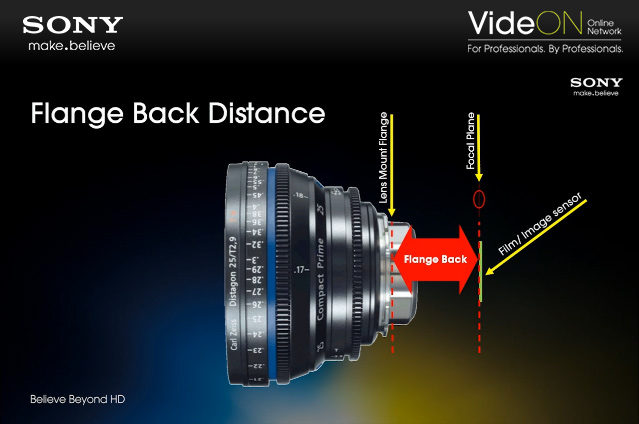 Posted by Michael Murie at 8:23 AM