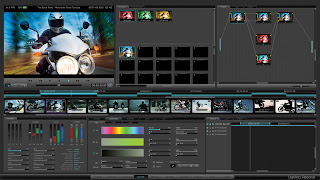 DaVinci Resolve 8 will be available in June