As previously reported, EditShare is planning to take the next release of the Lightworks editing environment Open Source. This new release of Lightworks will also include features such as: project sharing, advanced 3D stereoscopic editing, Universal Media File support, native RED support, native 2K support, and integration with Avid and FCP

They have just announced that they are accepting applicants to the beta program, which will be limited to 80 participants. Qualified editors can apply to participate in the beta program before June 21, 2010 by visiting: http://www.editshare.com/betaprogram. 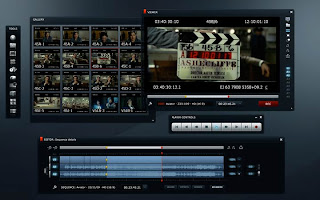