Jared Abrams at Cinema5D seems to think we should (and have) settled on a name for Digital SLRs that shoot video: HDSLR! See: Finally We have A Name. HDSLR!

Certainly, HDSLR seems to have fallen in vogue in the last two weeks - I've been using it myself - and two weeks in this field is a life time.

But back in March Philip Bloom did a poll on what term to use and got some interesting results. The three top vote getters were:
DSLR? My Canon 10D is a DSLR! Did people not understand the question?! I'd get rid of DSLR and give it to the second-place getter (HDSLR!) but HDSLR got half the votes for DSLR. See: What's in a name?

Phil had also included V-DSLR, DSLR-V and VD-SLR, (which sounds like a disease), but there was no VideoSLR, which would be my preference if we could start all over again.

But we're all over thinking this. There's a much better term to use: Camera. 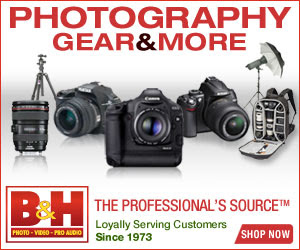