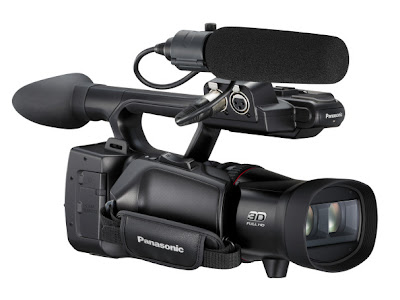 The Panasonic HDC-Z10000 will be available in black and the pricing and availability will be announced approximately 30 days prior to shipping.