Bore yourself senseless with this Lens Blog | Sam Morgan Moore | Dslr 4 Real
Prompted by discussions about lenses between other DPs, Sam weighs in with his lens preferences in a stream-of-consiousness form. 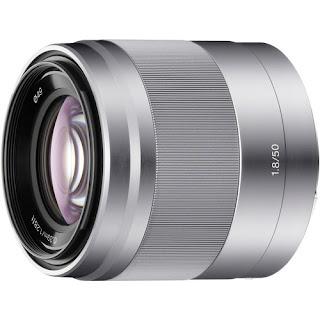 Sony NEX 50mm f/1.8 OSS Lens Sample Photos | ePHOTOzine
Some sample pictures from the upcoming Sony NEX 50mm f/1.8 lens. This lens will sell for $299.99, but since it's not expected until around November, neither Amazon or B & H are taking pre-orders. 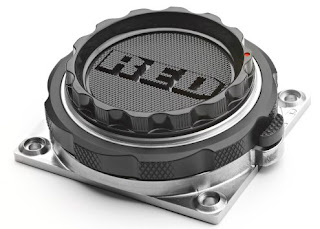 Everything you wanted to know about the EPIC Canon Mount | Jarred Land
| REDUser
A lot of information has been posted about the upcoming EPIC Canon mount:
There's a list of lenses programmed into the mount too.


SONY F3 LENS OPTIONS | Matthew Duclos | Circle of Confusion
This post from January about lens options for the Sony PMW-F3 is almost as applicable to the NEX-FS100; if you add a PL adapter to the camera.


Being a product of the late 1970's this lens certainly has the character and look of that period. Zoom lenses from that era, the pre computer age, completely hand made, with all the flaws and perfection unique to a hand made product, have a distinct feeling to them. Somewhat soft, with a dreamy dramatic look. The Angeniuex's had it, the Cookes had it, and the Lomo's certainly had it.


The build quality of the follow focus is really solid, theres little to no play in the focus gear allowing for an accurate focus pull. Being able to reverse the gearbox on the D|Focus enables to use the follow focus on shorter lenses which is a great addition for me since I use old Nikon prime lenses which means that the focus ring is closer to the camera body.