In addition to the camera body rebates [listed yesterday], Canon is also offering some lens rebates (that increase if you also buy a body at the same time!) Here's a few lenses that are particularly good! These apply through 1/8/2011. 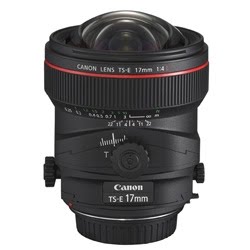