How to become a filmmaker 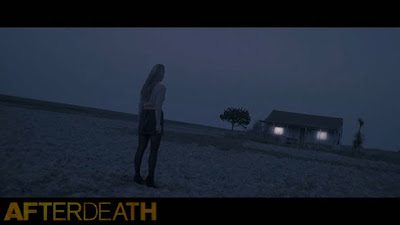 I recently interviewed Gez Medinger, the co-director of AfterDeath, a thriller/horror movie currently in post-production. You can read the interview, in three parts, at Filmmaker Magazine.

If you've dreamed about making a film, or you're in the process of trying to get your first film off the ground, you really have to read this story. Gez spent ten years intending to make a movie:


When we wrote our business plan back in early 2002, I remember writing, “We expect to be in production of our first feature film by 2004-2005,” and as it happened it was 2013 before we actually got there.

But after several false starts, and many years, he finally realized that he had to make it happen himself:

Personally, I think it's a pretty awesome story. 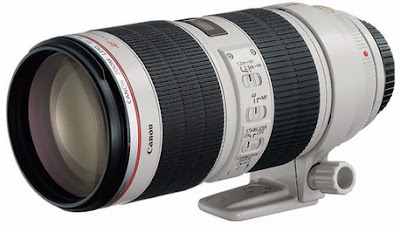