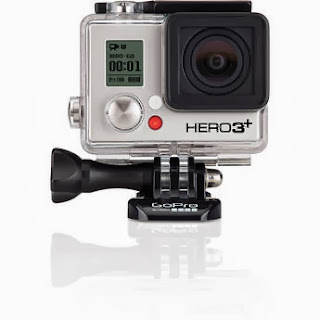 GoPro has announced new models of their Hero line that are smaller and offer improved image quality, though rumors of 4K at 30fps proved incorrect; the new Black model goes to 15fps (up from 12fps on the current Black model.) Most people will probably want to shoot in the Black's 2,7K mode.

Availability is quoted as "limited" at the moment.

Features:
The Black and Silver models have the same list price as the previous versions, though you can buy the current Black model for $329.99 and the Silver for $249.99. 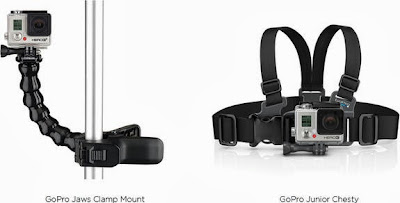 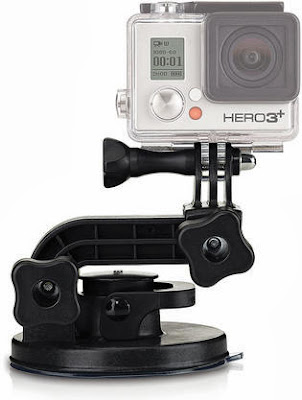 Posted by Michael Murie at 7:44 AM