A good way to waste money 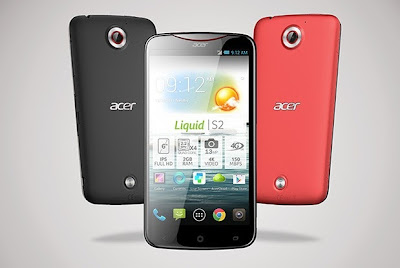 It seems that Acer is prepping to release a smartphone that can record at 4K: Engadget: Acer announces 6-inch Liquid S2, 'first 4K-recording smartphone'

I can understand the attraction of 4K; if the image is actually a good one. But like the early days of inexpensive 1080p cameras that didn't produce a picture any better than 720p cameras, resolution for resolution's sake is pointless.

ARRI believes that contrast and image quality is more important than resolution. I think that's a good rule. Seriously, how much better would a 4K image be through a smartphone lens?

Which leaves the last concern: storage. Either this thing is going to compress the image so heavily, it really won't be worth recording in 4K, or it will create files so large you'll be spending all your money on hard drives to back up your footage.

It all seems a bit pointless for a smartphone.