Changing pricing on the Sony NEX-EA50

It isn't shipping yet, but there's already been some price fluctuations on the Sony NEX-EA50.

Another variable; in the interview on DSLR News Shooter, a Sony rep mentioned that in some markets it would be sold without the lens and microphone, which would drop the price even further. At the moment, there's no sign of that option here in the US. Of course, if you're going to buy this camera, the servo-zoom lens would be very useful...

I'm curious to see if the price sticks at $3,599, or changes some more (in either direction.) Obviously, $1,000 makes a significant difference for this camera. 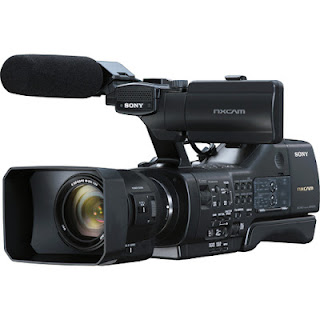 Posted by Michael Murie at 7:22 PM