It's the MIT Media in Transition 7 Conference this weekend, and it's been an interesting experience. I've been to two sessions so far, and while they've been provocative, perhaps the most intriguing thing about them is that they keep turning out to be about things other than what I thought they would be about! 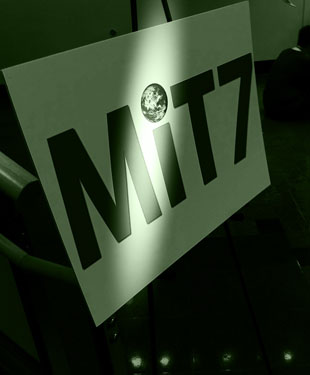