Episode 38 of the Digital Convergence Podcast features Brian Valente (untitled) of Redrock Micro. They talk about the history of the company, how the film/video industry has been changed, and about the recently announced microEVF.

About half way through, they talk about the long-awaited microRemote follow focus. “For the first time we’ve given people a way to graphically understand focus.” According to Brian, the range finder is accurate to within an inch. Their goal was summer release, and now it’s moved to fall, and he says the product is progressing quite nicely based on feedback… [though we're already in the fall...] Reading between the lines, it seems that one of the trouble areas has been developing their own torque motors (which are quite pricey.)


Our aim is to provide a complete system, which includes a wireless remote, a base station which controls the interaction with the remote and the motors and then one of our torque motors, for somewhere around about $1,500.

And woot! One of my questions about what happened to the follow focus was read (after they’d sort of answered it already.) 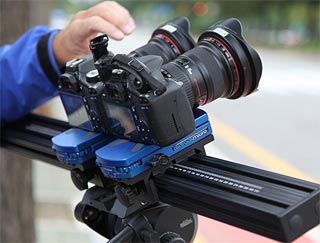 They also talked about the 3D camera rig they showed with the Canon XF100 camera at Canon Expo.


We have not made any formal announcements, it’s not on our site, but if you go to our Flickr feed, flickr.com/redrockmicro micro 3D rig you'll see it in use, it’s being used in Korea right now on a film production. 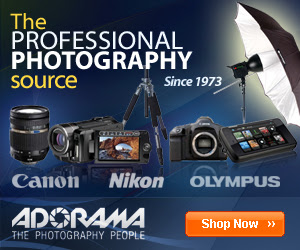