The Dymo DiscPainter arrived yesterday and got a quick run through it's paces. The new Windows 7 drivers were installed, and the first disc was printed. The printer has three Quality settings: Draft, Normal and Best, as well as a Density setting (the initial tests were all done with a Density of 5.)

The first test was run using the Normal setting, and the results, while not terrible, were troubling. As others had reported in the reviews on Amazon, there was a noticeable skewing in the test. Look at the four lines of text in the middle of the disc: these should be straight; and the title at the top looks like it's been stretched on the right-hand side, creating an unintentional 3D effect. 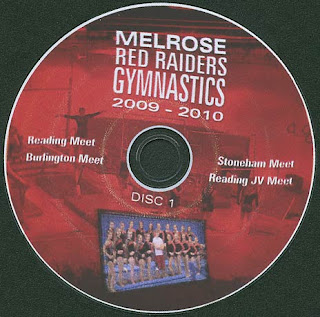 Normal Setting: Density = 5
Not particularly happy with that, the next test was done with the Best setting and the same density, in the hopes that Best would produce at least acceptable results. Printing in Best took longer than printing with Normal, but it actually produced even worse results! 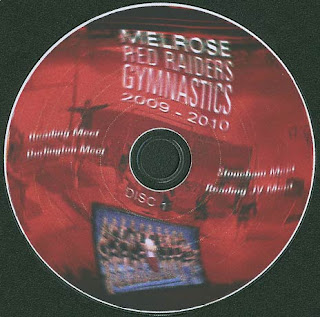 Best Setting: Density = 5
At this point the printer was going to be packed up and sent back, but a third disc was printed using the Draft setting, and surprise(!) it produced the best results!

Now you might think that maybe the options were mislabeled; that Draft was actually Best, and Best was Draft, except that the Best option took longer to print than the Draft mode. 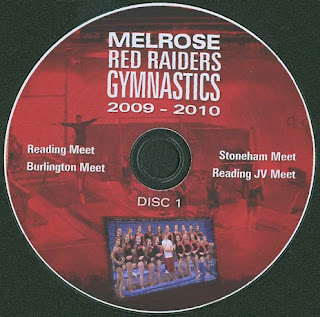 Draft Setting: Density = 5
How does it compare? Well, the Draft mode is actually usable, but it's not as good as the results on the same disc media using an HP printer. The details aren't as crisp (the Dymo has lower resolution and fewer colors, so that's not unexpected) though color isn't bad, and considering it's a three color printer, blacks are pretty good.

More troubling is that there's also some slight circular banding you can see in the red background image. This is probably the biggest detraction, and the only thing that would give me hesitation about recommending it. On the other hand, it's not so much that it leaps out at you, as it's something you see if you are looking for it. Most people probably won't even notice it.

The printer also does seem to be much easier to work with; you just drop in the disc and it starts printing almost immediately. It doesn't seem to have the operational problems of regular inkjets (feeding issues, ink cartridge cleaning, etc.) Since the printer has only been used for one day, there's no way of knowing whether the ink cartridge will have problems with blocked nozzles as some users have reported.

If you are printing lots of discs, then this printer could save you time and hassles. For those times you want perfection, you may still want to use a regular inkjet printer.

The last caveat is that this report is based on one days use. I'm going to check back in a month and see how the disc printer is performing, and whether the results remain consistent or whether there are other long-term issues.