In a blog post over on the Digital Bolex site, Joe and Elle mentioned when we can expect the first cameras to be released, and also posted some photos of the completed paint job and metal work on the camera:


“The camera helps to create a subtle and stunning ‘bokeh’ effect combined with depth of field, which is very important to the look and feel I am always trying to achieve.  The sensor also delivers outstanding exposure latitude for HD shooting. During the Wrangler project when I was shooting in the roping arena, there was no artificial light, only ambient light filtering through a translucent roof covering. The camera’s exposure latitude allowed me to shoot at 60 FPS in low light conditions. The end results were outstanding.”


Because of our tiny crew, the lighting setups had to be pretty simple as well. The night before, we pre-rigged a couple of the rooms with kino-flos so that we could come in and shoot with minimal setup time.


I knew that we would be doing a ton of shots inside the cars with our actors physically driving and I wanted to make sure that by just adding a little dashboard fill light I could literally drive down our race route and not have to add a light. We tested the Arri Alexa in this configuration and noticed right away the physicality of the camera’s size was incredibly limiting. Yes, we had an Alexa M body ready to go, but I knew we could not afford more than one. 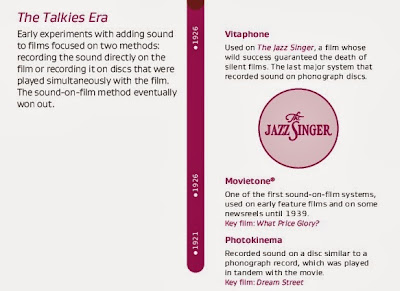 The History of Cinema Sound in Infographics: From 'The Jazz Singer' to 'Gravity' | IndieWire


This infographic from Dolby documents the development of cinema sound technology from some of the first scratchy sounds in the earliest "talkies" nearly 90 years ago to the stereo era of the 1970s and finally, to the incredibly rich audio of current films like "Gravity," which features Dolby Atmos sound.


Adobe have the best debayer for raw around. I still convert my 5D Mark III and Blackmagic Cinema Camera raw files from DNG to an editable format in Adobe After Effects because the end result looks better than DaVinci Resolve.
Well as of today with Premiere CC update 12.1 Cinema DNG raw video is an editable format, directly in Premiere – dramatically speeding up the workflow for video shot with Magic Lantern on Canon DSLRs and the Blackmagic cameras.


Luckily, by the wonders of open source development, just about every £500 software package has its freebie equivalent. These packages give you an entire office set up for every stage of the filmmaking process, from drawing up budgets and schedules, writing your script right through to advanced editing and special effects.  All for a most reasonable price.  Free.


2. What’s the Concept?  You’ll want to be able to quickly summarize the theme and objective for the video. Describe to others the core message and frame its delivery method.


The best people I’ve ever worked with were deeply aware of how far they still needed to go. I don’t give a shit about humility. You can be as arrogant as you like around me as long as you have the chops to back it up. I’ve been around the block many times now and you will not pull the wool over my eyes. So don’t try. 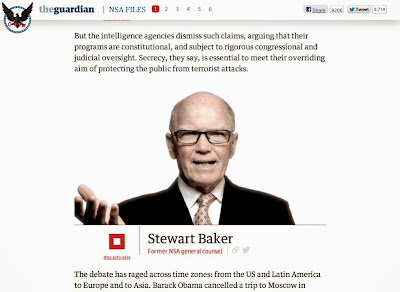 NSA Files: Decoded | The Guardian
This isn't really about video - though it does include several video interviews carefully integrated into the body of the article. The interesting thing for me is the use of video and interactive elements mixed into the text of the article. Even if you aren't interested in the topic, it's interesting to see this mix of elements.

Sony 4K Ad - plus making of | YouTube
Sony shot a 4K ad, and you can see it and watch a making-of video on YouTube. 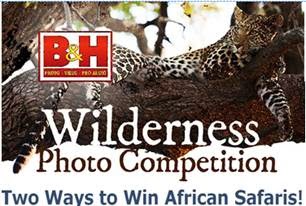