How Not To Market Your Movie | Jason Brubaker | Filmmaking Stuff


Usain Bolt Took a Bunch of Photos with a Swedish Guy's Camera. Who Owns the Rights to the Sprinter's Snapshots? | Krystal Bonner | Slate


Under most countries' intellectual property laws, including the United Kingdom’s, the person who actually pushed the button owns the photograph, unless the work was made for hire. That means Wixtröm technically does not own the copyright to Bolt’s photos, unless he and the sprinter negotiated a rights transfer in writing.

F3 Act II | The Sony Tech Guy | Pro Video Coalition
A wrap-up on the updates to the Sony PMW-F3 which were announced a couple of months ago. Also the CBK-MH01 which appears to "just" be a monitor hood; rather expensive at $619.95.


Red Camera's bombastic CEO, Jim Jannard, says that internal testing of the new 6K Dragon sensor proves that it's the new "resolution and dynamic range king." He also claims it will be "the cleanest sensor you have ever seen, ISO 2000 looks better than MX [the current sensor] at ISO 800."

INDEPENDENT FILMMAKING: PASSION OR PROFESSION? | Terry Green
| Filmmaker Magazine
The excitement - and troubles - of being an independent filmmaker:


These are the times we live in, when making the movie is only half the battle. The other half is distribution and the roads are becoming fewer by the minute. There was a day when you could possibly get your film into one of the premiere festivals, where it had a chance not only to be seen, but also picked up by a distributor. This window has been steadily closing as of late and distributors have wisened up.

Canon USA | YouTube
Canon USA now has their own YouTube channel. You can see this video shot on the C500:

Soccer City USA, a story in the making | LEVYfilms | Vimeo
More high-speed with the Sony NEX-FS700. 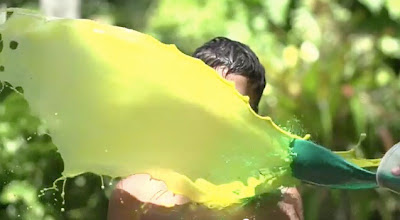 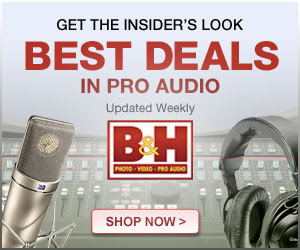