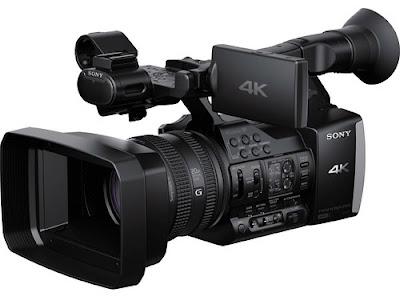 The announcement of a $4,500 4K consumer camera by Sony has to prompt the question; when will there be a $1,000 4K consumer camcorder? Of course there already are at least two; there’s the GoPro Hero3 Black, and Acer just announced a 4K smartphone.

But let’s talk about a reasonable quality, useable consumer camera?

If what’s past is prologue, maybe we can look to the speed of adoption of HD to project how long it will take for Sony to come up with a $1,000 4K consumer camcorder. 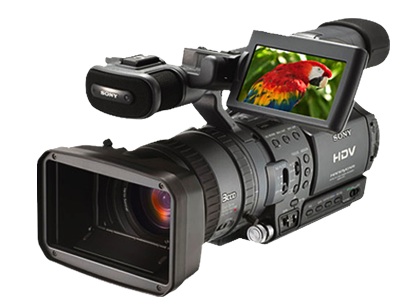 In late 2004 Sony introduced the HDR-FX1. It’s kind of cool that the new camera’s name (FDR-AX1) echo’s the model number of the camera that pioneered low-cost HD capture (as does the PXW-Z100 echo the name of the HVR-Z1, which was the professional version of the HDR-FX1.) The HDR-FX1 was also the first camera that featured Sony’s new camera body design with the LCD on the handle The HDR-FX1 also had 3-CCD chips, but let’s ignore that. 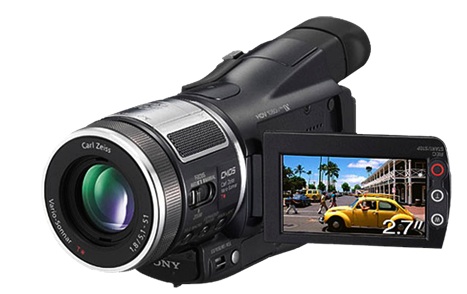 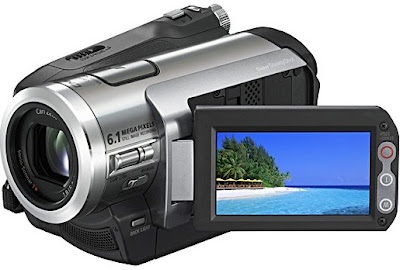 Of course, it wasn’t just a case of the price coming down; there continued to be a lot of evolution; and the image quality improved (and resolution increased) over the next couple of years as the transition from HDV to file-based recording was completed.

But looking at the basic details, it took two and a half years to go from the first $3,500 “consumer” camcorder, to a $1,000 consumer camcorder. And adjusting prices for inflation, we’re probably looking at about $1,200 as the equivalent target price.

Will it take about the same time for us to get a 4K camcorder at that price point? Will all consumer cameras be 4K in five years? Or will it happen sooner?

I’m sure that the FDR-AX1 will still be a better camcorder than that $1,200 camcorder, when it arrives.
Posted by Michael Murie at 6:30 AM

The marketing driven release schedule of companies are nonsense. Sony/Panasonic dream factories tell people when they can have something, and at what price. The reality was that it could be done much cheaper much sooner.

Sanyo, since swallowed and fading by Panasonic, had cheaper HD and full HD cameras sooner. Ambarella produced chip sets to produce many cheap dub $500 HD and full HD cameras with respectable performance. 4k versions of the ambarella chip set was announced last year, and propper camcorder version this year. Maybe a 4k 60p version will be publically announced this year to match hdmi2. We can expect $500- 4k cameras maybe soon. The thing that holds the industry back is lack of a Sanyo like innovator and player, not real restrictions. Where there is a will there is a way.