Migrating from Google Video
Last week Google sent out emails to users of Google Video, notifying them that the site was being shut down and that content should be downloaded before access was terminated on APril 29th. Now Google has changed their minds and announced that they are working towards migrating the content on Google Video to YouTube.

LTO Tape backup
Shane Ross searched NAB for some form of inexpensive backup, and found the expensive CACHE-A and the slightly cheaper BRU, by the Tolis Group.


I know I’m not going into every detail of both options…for that you need to go to the links provided and dive in. Now, I’m off to try to convince a couple small companies that BRU is the way to go for them. And tell the BIG company that I know was looking, about CACHE-A. And start saving up for a BRU system myself. If I drop a drive, I’m hosed. Drop a tape? No problem.

Comparing the PMW-F3, NEX-FS100 and AG-AF100
He already owns a Panasonic AG-AF100, just bought a Sony PMW-F3, and will be getting a loan of the Sony NEX-FS100 "this week", and now Philip Bloom is promising to do a comparison; and is inviting readers to submit their questions.
PhilipBloom: Upcoming F3 vs FS100 vs AF100


The best camera is the camera you have with you... 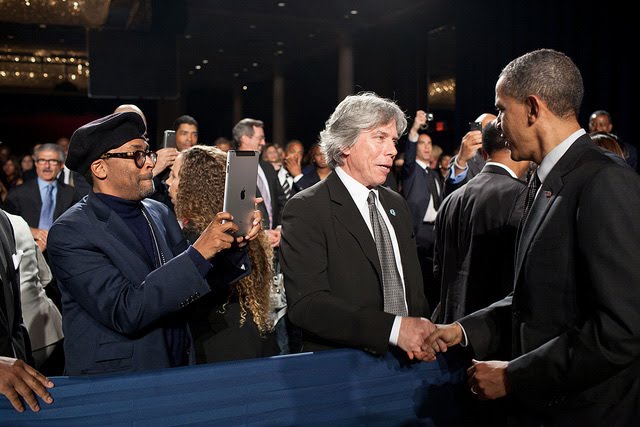 Am I able to access YouTube on my iPad? I just bought a ipad tripod mount and I want to access videos online, but I can't find the app for YouTube. I had it on my iPod touch, so you would think it would be on the iPad...