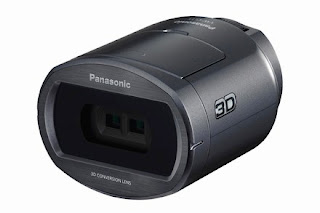 Hah, yeah I like your prediction about the 3D Panasonic. It'll probably be pretty accurate.