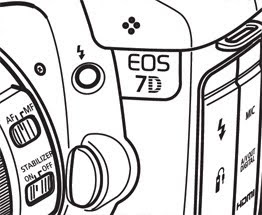 One last note: I still love the camera, but – and this is the key point - I’m glad it’s not the only video camera that I have.
Posted by Michael Murie at 2:00 PM