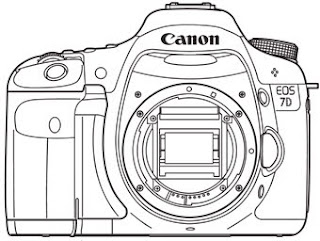 Still had serious problems with the camera overheating in any room that is reasonably warm and if i have been recording more than a few minutes. I really hope they fix this soon like RED had to when they first came out with it, otherwise I can't use the camera.

Can you provide any more details? What mode (1080 or 720), what's "reasonably warm" and how long is a few minutes?
If it's below 75, shooting at 1080, and gets the overheating warning in less than five minutes of turning on, I'd guess your camera was defective.