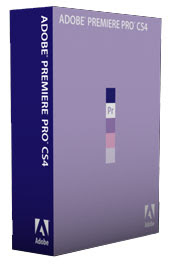 That Premiere supports many tapeless formats – including P2, AVCHD, XDCAM EX, and XDCAM HD – is cool, but HDV is still an important format, surely? Well, I guess I'm not going to be switching this year!
Posted by Michael Murie at 9:37 AM