The RodeLink Wireless Filmmaker Kit ($399) started shipping a couple of months ago, but it's availability has been sporadic. I ordered one a month and a half ago and only received it last week, though B & H has had it listed as "In Stock" for the last few days, so supply may have finally caught up with demand. 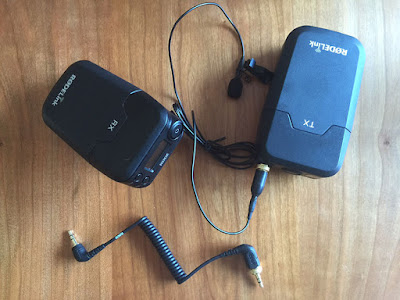 I was interested in the RodeLink as a second wireless mic to support the Sony wireless that I already have; sometimes one wireless unit is just not enough! (The Sony unit I have, the UWP-V1, is now discontinued but it's current equivalent would be the $599 UWP-D11.)

I would have bought another Sony, but two things pushed me to try the RodeLink; it's consideradly cheaper, but more importantly, it transmits on 2.4 GHz.

There are pros and cons to the 2.4 GHz channel, but a big pro is that the FCC has once again decided to reshuffle spectrum and it could mean that existing wireless mics will once again need to be replaced if they get pushed off their current spectrum. The situation is so confused that I'm not even sure if the current units being sold will have to be changed, but I'm relatively certain that the 2.4 GHz spectrum is going to stay put (the FCC can get away with messing with professional video people who are using wireless mics, but re-assigning 2.4 would piss practically everyone who owns a computer or smartphone off!)

For that reason, I felt that 2.4 GHz was the safe way to go at the moment.

The RodeLink arrived a couple of days ago, and I haven't really had time to put it through it's paces, but I have discovered a few things:

i) It's rather big. It's not huge, but the units are certainly larger than the Sony I have. This will probably cause most problems with the transmitter, which is quite a bit thicker than the Sony transmitter. It's going to be interesting to see how much that effects things in practice; I'm not using them for feature film making or similar work where you really need to hide the body pack, so the larger size is probably just a minor annoyance for my users.

ii) The units also feel rather plasticky compared to the small, compact metal Sony units. I'm really only concerned about durability; and while metal might "feel" more solid, the truth is that the plastic units with their less mass may survive longer. This is particularly an issue for the transmitter which is constantly getting dropped and heaved around by people who forget they are connected up to it!

iii) It took me more than a minute to figure out how to open the units; and the tiny little documentation included was of little help. You turn the unit over, push the button at the bottom of the unit down and then slide the base surface towards the end with the release button. It was a bit sticky to slide.

iv) At first I couldn't figure out how to attach the mic to the transmitter; it had a very odd connector on it. Then I discovered that the 3.5mm plug was separate to the mic cable, and I hadn't shaken everything out of the little accesory bag that I thought was empty. You just screw the plug to the end of the wire, then plug it into the transmitter.

v) There's no XLR option included, only 3.5mm. That's why I havent done any testing yet; I had to order the Rode - VXLR - Mono Mini-Jack to XLR Converter ($9.99) to convert the cable to XLR. It's only another $10, but I was a bit annoyed I didn't realize I was going to need one. Lesson learned; read the specs and never assume! 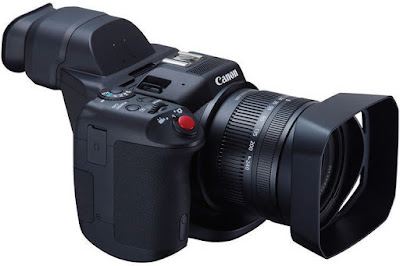 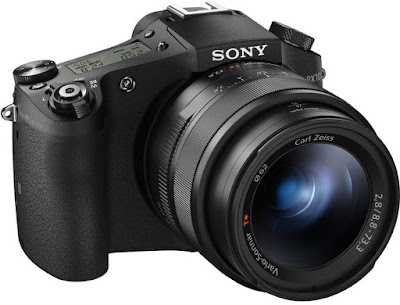